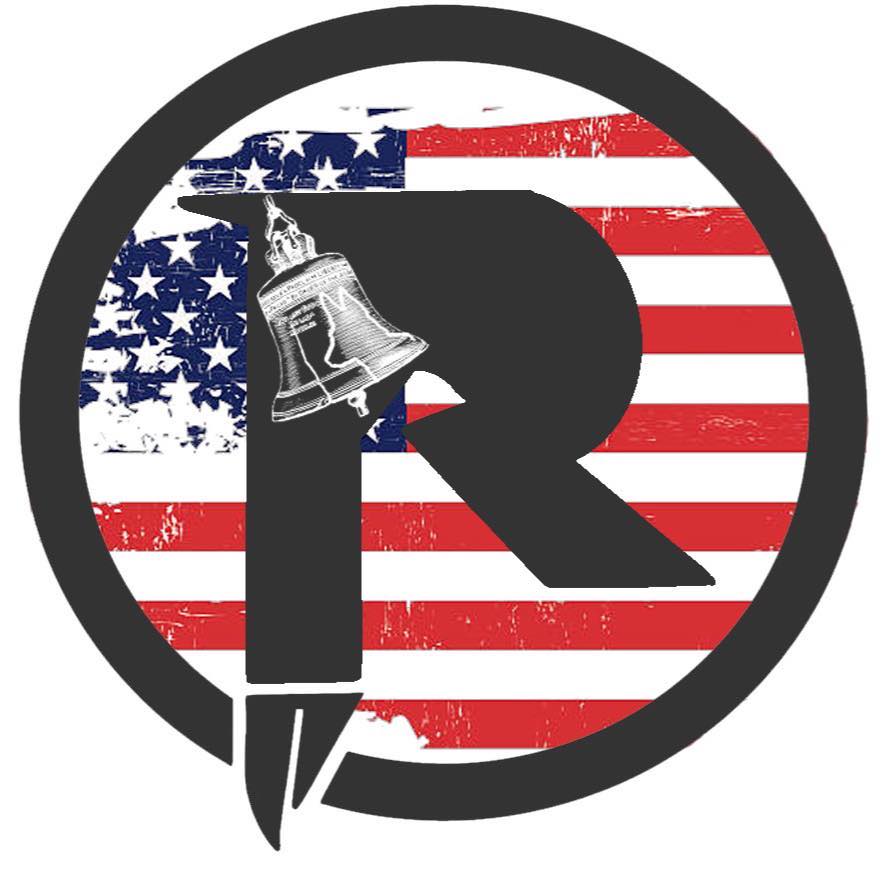 Dogs are man’s best friends. Though they are considered the most loyal animals, they require training and stimulation to behave well. Many professional dog trainers who provide dog training in Summerville study the pack dynamics of dogs and wolves to develop training techniques. They dive deep into how a dog behaves in its natural habitat to communicate with it easily. Several studies have been conducted on dog packs and their ancestors, the wolves.

How Does A Wolf Pack Work?

Wolves are social animals that hunt and live together in groups called packs. Packs usually are made of adult male and female wolves with offspring of various ages. Wolf packs have definite social structures with pack leaders, called alpha males and females.

Dogs, like wolves, are pack animals by nature. They live together for survival or with humans if they think humans are their pack. Dogs are said to have been domesticated from wolves. Hence they still exhibit many pack behaviors. Like wolves, there is always an alpha in a dog pack. The entire pack looks up to that dog for guidance, leadership, and protection. When a dog is brought home, the whole family of humans becomes a part of the pack. It is essential to train the dog as early as possible after bringing it home to ensure it gets along with everyone in the family. How you interact with your dog will help it understand who the leader is at home.

Pack Behavior Of Wolves Vs. Dogs

To understand how dogs are similar to wolves, we need to look at the pack behavior of these two animals.

Wolves live in the wild and have a strong leader for the pack’s survival; the wolf leader is called the alpha. A wolf pack is typically an alpha breeding pair and their offspring and extended family. Wolves operate in cohesive packs to hunt and protect themselves and the rest of the pack from danger. The linear and social dominance among wolf packs helps them conserve energy and maintain order. The dominant animals will eat first and are responsible for deciding the hunting time and direction of travel. They also get the first choice of mates.

On the other hand, dogs have been bred for many years to be social creatures. They are playful, less aggressive, and less fearful than wolves. A domestic dog has the best chance of survival if it stays near humans. Linear dominance may not be necessary if the dog sees the humans as its pack. But in homes with more than one dog, they maintain social order. They will maintain this group dynamic until someone leaves or joins the group.

Wolfs have three ways of communication – body language, olfactory, and vocal. They use urine and glands on their paws to mark the pack territory and claim ownership of food resources. Distinct body language indicates dominance in the pack. The position of the tail will also indicate submission or dominance. When communicating vocally, they howl, growl, whine, or bark. They howl to assemble the pack or claim territory. Growling is considered to be aggressive vocalization. Dominant wolves usually use it towards submissive wolves in the pack. Wolves bark to create alarm, out of excitement, or as a call to hunt.

There are several ways to stimulate pack behavior in dogs. The three most popular ways include:

You must understand how a dog and wolf pack works; This will help you immensely while working with dogs at home. Dogs are man’s best friends. Though they are considered the most loyal animals, they require training and stimulation to behave well. Many professional dog trainers

Get your dog professionally trained by the best! Complete the form below to schedule a free consultation today.

All dogs boarding must have current Rabies, Bordetella (Kennel Cough), Lepto, and DHPP or DAPP vaccines. The shot records must be received before the day of arrival. No exceptions!